Xafari Framework subscription
Our one-year subscription provides you with the greatest tools and components for business application development. Test it for free! Download our 30-days free trial and start your app creation right now.

How to create a business application using XAFARI 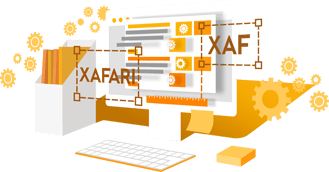 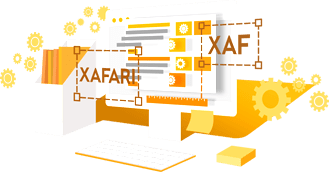 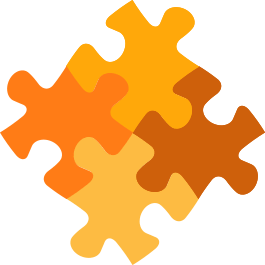 Since the very creation, Xafari was based on DevExpress XAF components. This set of libraries cannot exist without eXpressApp. Xafari is a XAF extension and thus presents modules, concepts and tips to make eXpressApp work even better.  Besides, Xafari provides users with the following benefits: 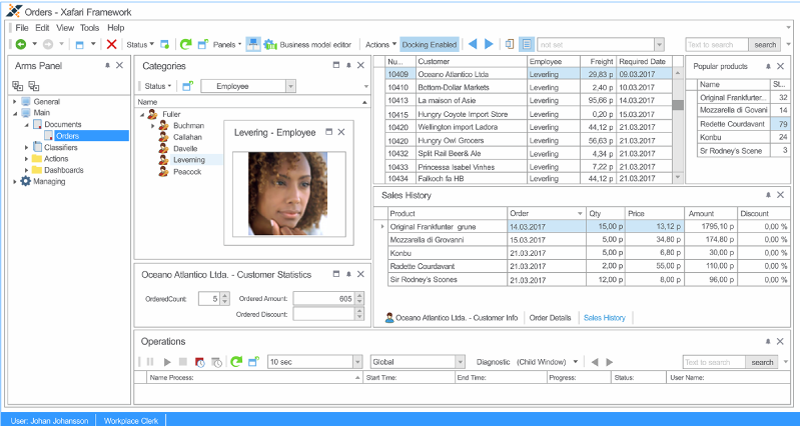 Xafari Framework is useful for every category of its customers: 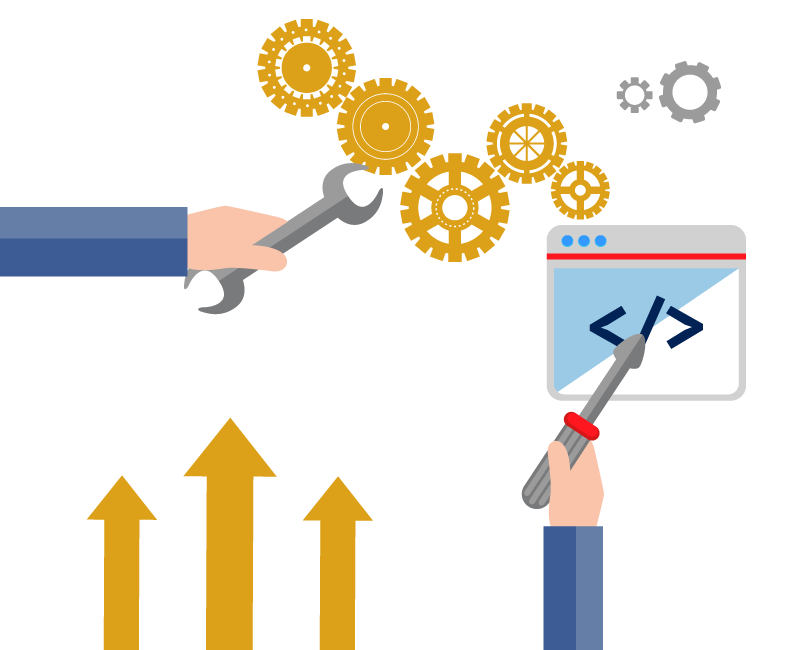 Xafari is delivered with very detailed documentation, describing all settings, containing screenshots to all the options and also examples of usage.

Performance of above mentioned aims makes DevExpress XAF tools more attractive. The key point is that General Components can be integrated in the app separately. In the same time, the components do not destroy solution’s architecture and will not bring global changes to the concept.

Xafari libraries allow a .NET developer to build an ERP system from multiple applications on different platforms. This concept gives developer opportunity to solve specific tasks on the most suitable platform. In the same time, the system integrity will be saved. The AppHosts are responsible for a start of such system creations.

XAF is a Lego constructor for WinForms, WebForms and .NET. Xafari adds parts line to this constructor in order to build an ASP.NET MVC application. But, XAF ASP.NET WebForms has such problems as:

Xafari for ASP.NET MVC has the following solutions for the above mentioned problems:

Xafari MVC is XAF ASP.NET Web Forms alternative in this way. Xafari MVC is a combination of additional modules and technologies developed to extend DevExpress libraries and to create MVC based XAF applications.

For more info refer to:

Xafari framework provides great assistance to the representatives of oil and gas industry, mechanical engineering, defense industry, food industry, construction, agro-industrial sector, and education. The application is widely spread across all over the world due to successful expanding and optimizing business logic.