Xafari x011. What to Expect 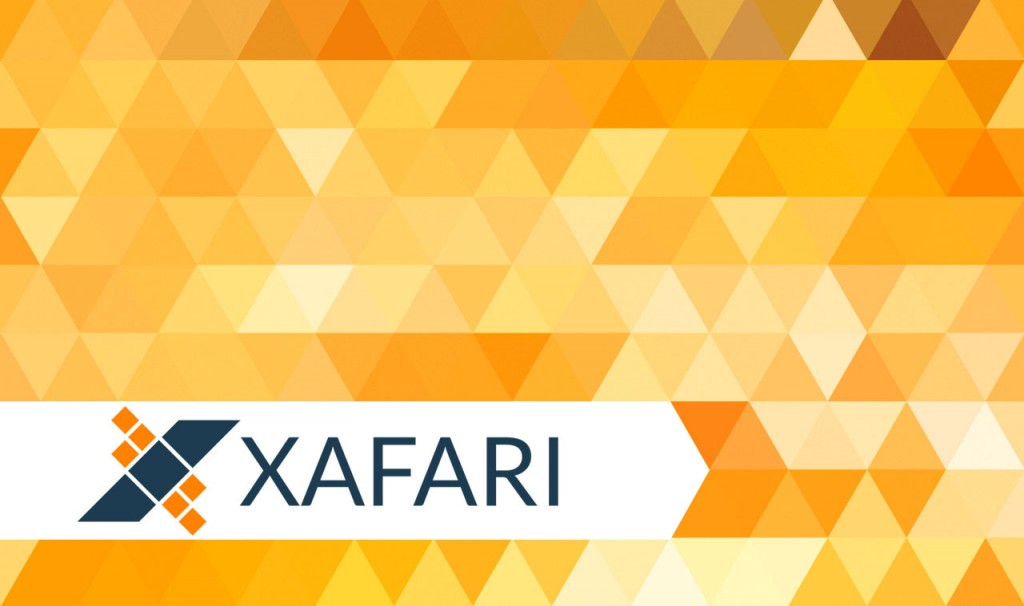 Our team released a new Xafari x010 build last week, but we have already started to work on the new major Xafari release – Xafari x011. For this release, we decided to focus less on new functionality, and more on quality and performance improvement.

Here is a short preliminary list of what we are introducing and improving in the new Xafari version.

EXTENSION FRAMEWORK MODULE
We are introducing a number of modifications to eXtension Framework Module that will make it simpler, easier to use and enhance its reliability. The module will also have a simpler data model.

XAFARI APPLICATION HOST
ApplicationHost will be used to create standard units for Xafari applications. It will allow to:

Certain units have been implemented and can be used in the following applications:

Xafari x011 will be shipped with AppModule Designer and Xafari ERP Solution Master that will simplify using Xafari components in Visual Studio.

PERFORMANCE ENHANCEMENT
We have added DynamicPropertiesModelLoader.UseAsyncLoading to switch between asynchronous/synchronous model cloning. The process will not start by default in console applications and tests.

DynamicPropertiesHelper has been implemented as a service. When it is reset a separate task for model clone is called off.

Validation and exception processing has also been modified to improve performance.

These are the most important changes we are introducing. It is not the full list, and we will cover the changed in more details before the release.

In case you have any questions or suggestions – please don’t hesitate to contact us.

Post edited 03/03/2017.
Xafari Mobile removed from the list of new features. Due to focus on development of other new features of higher priority, works on Xafari Mobile have been postponed indefinitely.